Righting Wrongs - Regent on the Park

This is where Yuen Biao's apartment is. Looking from Kennedy Road you can see the stylised outdoor lighting and enough of the towers to recognise it. The Shot which looks down from the apartment and the satellite image from Google show the same tennis courts and, more interestingly, the car park with the cylindrical access ramp and the levels of the car park which the car drove out of in the scene where he was attacked by hired thugs earlier. 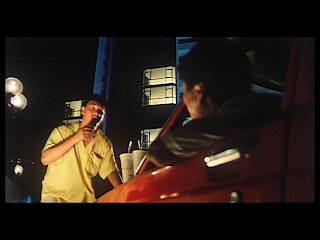 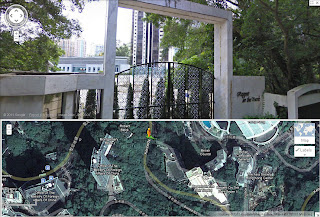 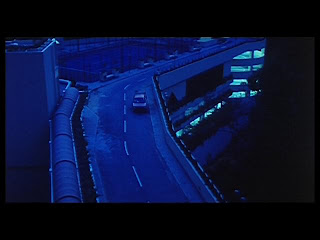 Posted by Daniel Thomas at 8:20 am

Email ThisBlogThis!Share to TwitterShare to FacebookShare to Pinterest
Labels: Admiralty, Central, Corey Yuen, Kennedy Road, Righting Wrongs
Newer Post Older Post Home
Each spot is tagged by film, director, district and street(s). There's also an A-Z of films and a tag cloud below, as well as a place-mark for each location on a Google Map.